After being home for a few weeks and getting a bit of adulting done, I headed out to Olympia, WA to visit my EBC bestie, Jo. We didn’t have much planned, besides going on a road trip down the coast into California for a week or so. We were just gonna wing it and have fun!

I was so stoked to be back in this area that I had been in love with for so long. My first visit out to the PNW was around 2005. I can’t believe I hadn’t considered it as a place to move to! It was now on the radar and over the next month, I realized it was the right fit. After going back and forth from Michigan to Olympia for a few months, I am officially official in Washington as of today!!! A few epic road trips happened in between, so stay tuned for those photos! 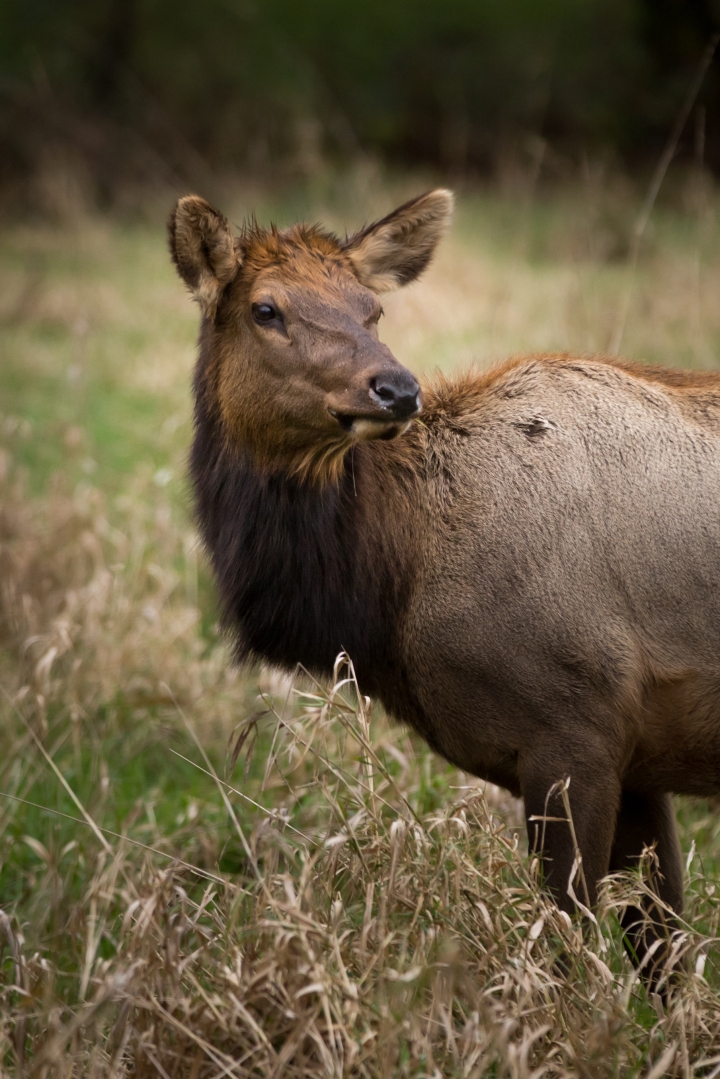 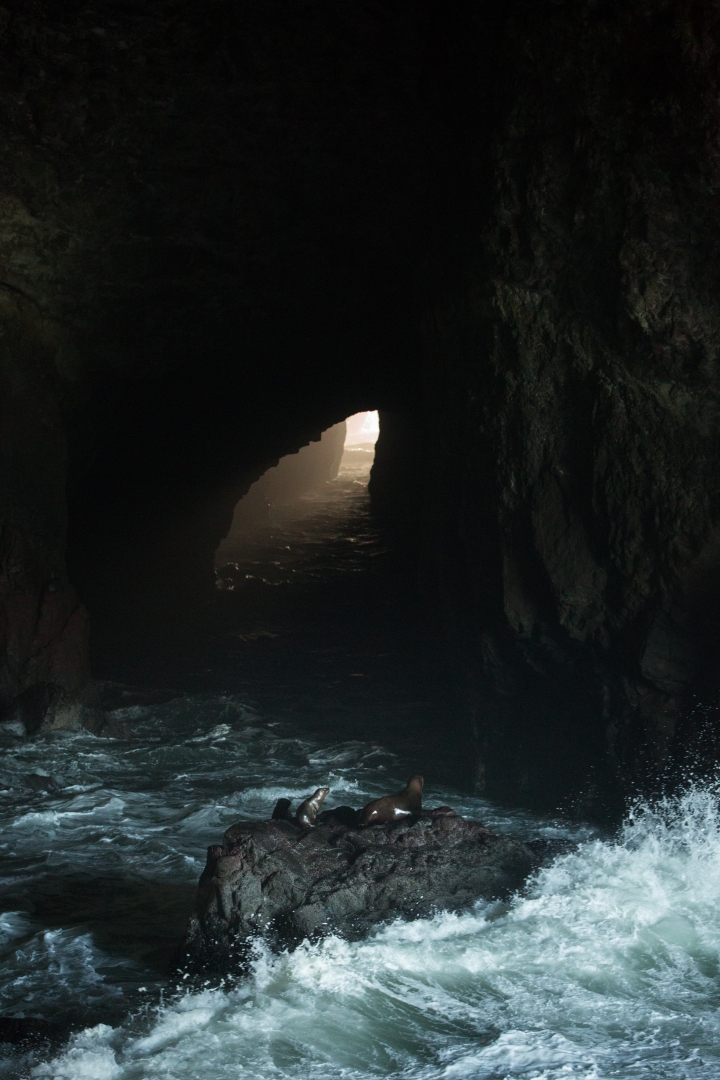 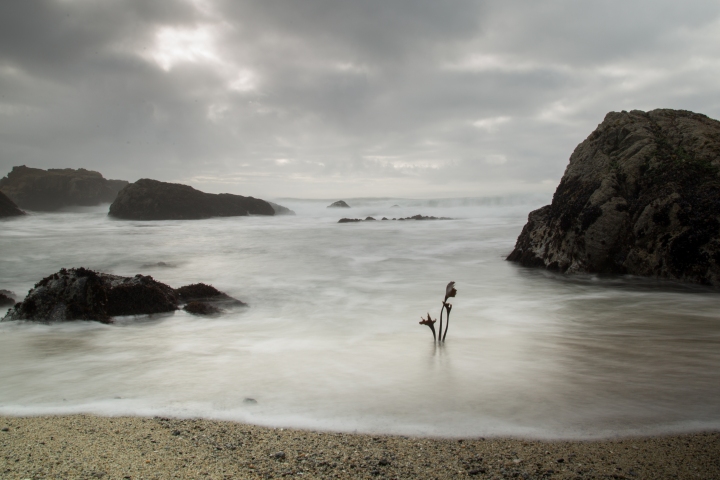 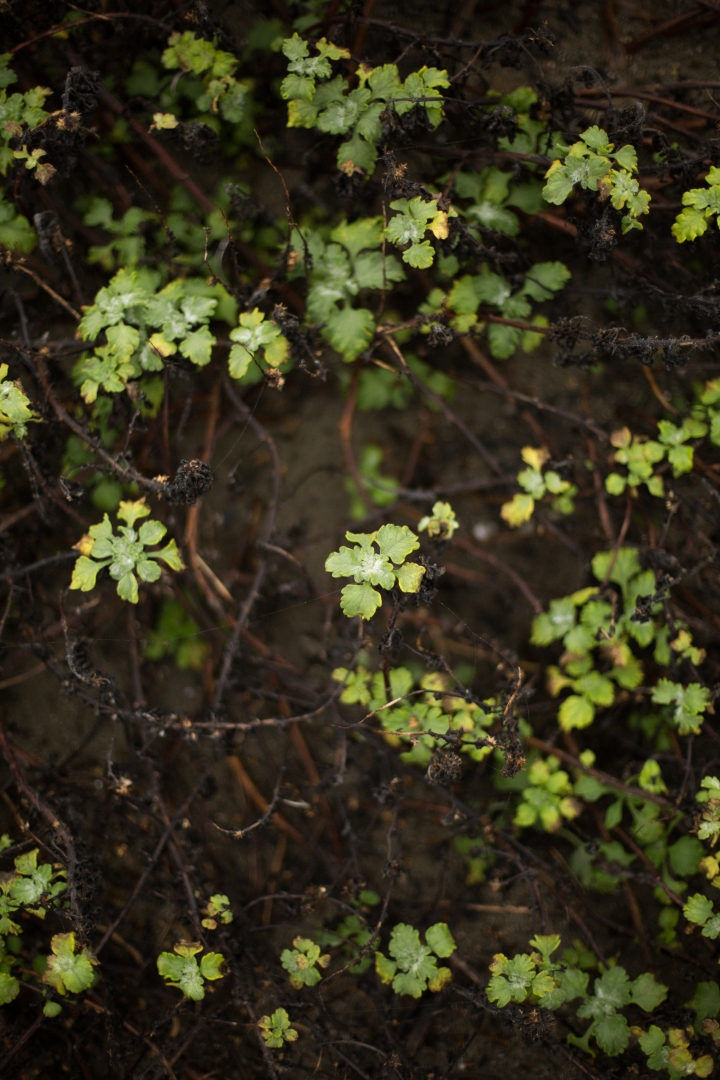