“FOR EVER LET THIS PLACE BE A CRY OF DESPAIR AND A WARNING TO HUMANITY, WHERE THE NAZIS MURDERED ABOUT ONE AND A HALF MILLION MEN, WOMEN, AND CHILDREN, MAINLY JEWS FROM VARIOUS COUNTRIES OF EUROPE.”

Although I knew nothing of Poland, besides pierogis, I did know that the one thing I needed to do was to visit Auschwitz and Birkenau. I think it’s something everyone should do. To feel the incredible sadness, to know the truth, and to see that this tragedy doesn’t just exist in books and in black and white photos is an important realization. To see the names be exchanged for a number. To see a person become unrecognizable in the span of a few months or shorter. To see what was taken, to see what was lost, to know that it happened repeatedly, by the year, month, week, day, hour, minute, and second. It is life changing. To do all of those things and to realize that it can happen again. It has happened since then. It is happening now.

I, of course, thought of my family and friends as I walked with my group and tour guide. I tried to imagine being in one of the victim’s shoes. What it would feel like to have false hope of a new and better life only to realize that those you loved were either doomed to immediate death, or a slow and agonizing death. As we walked down the path in Birkenau along the train tracks that lead to what was left of the gas chambers, I started to cry. Tears rolled down my face as I thought of all these people and how they were taking their last breaths, walking their last steps, crying their last tears, screaming their last screams, and how help didn’t come. No one would save them. No one would be saved until years later and even then, it was such a small number of people. No one would be saved until after millions of people were murdered.

My tour guide asked our group to share our experience and story with others, as well as the stories and history she shared with us to make sure that it doesn’t happen again. A nasty seed was planted into impressionable minds that blossomed into greed, hate, and murder. A twisted and contorted belief was so strong it caused human beings to lie, cheat, steal, torture, and kill other human beings without a second thought. It will happen again and again unless we choose differently. Everyday we must choose to love, to be tolerant, to be kind, and to be better. That is a choice that we have everyday no matter the circumstances. Don’t let limitations hold you back. Elevate yourself. Be the change you want to see. 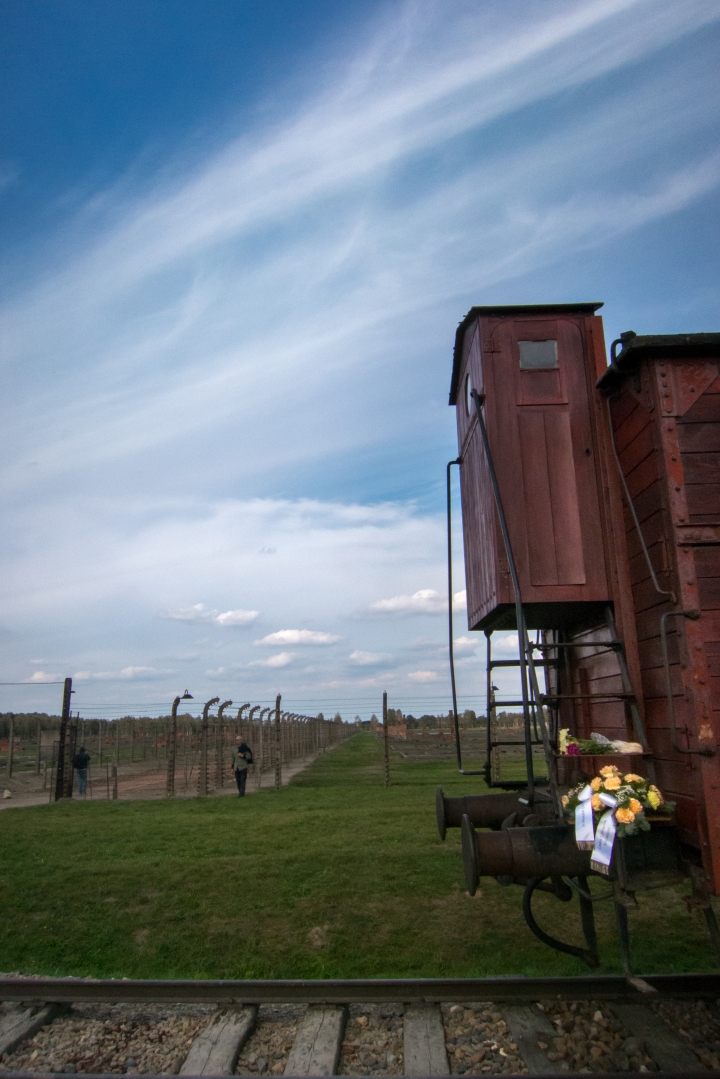 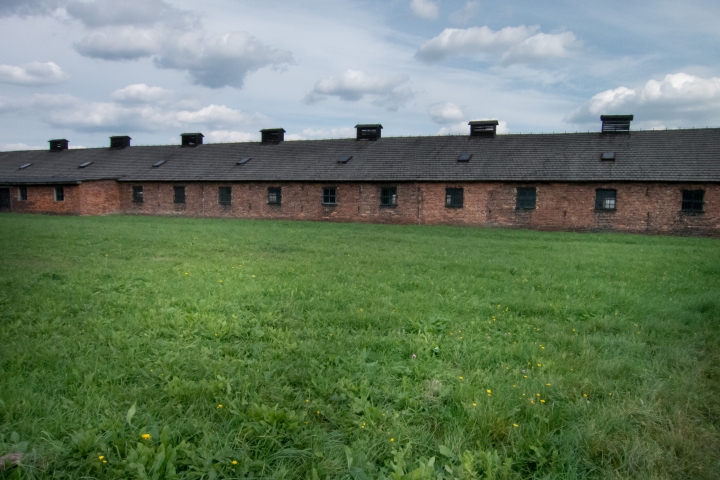 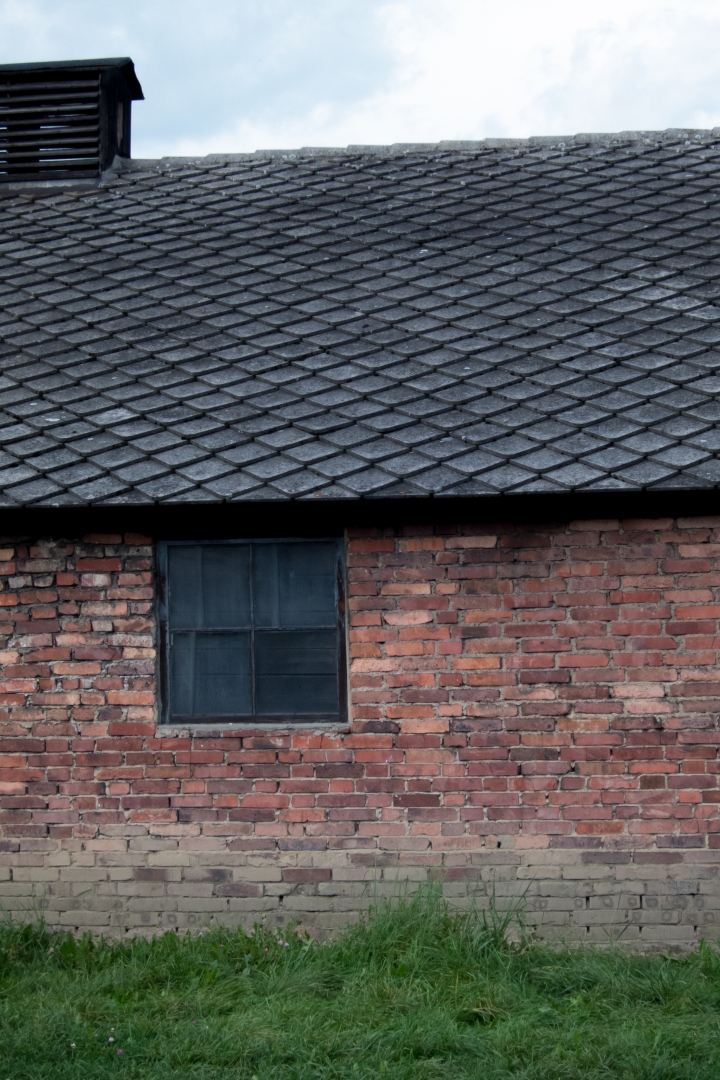 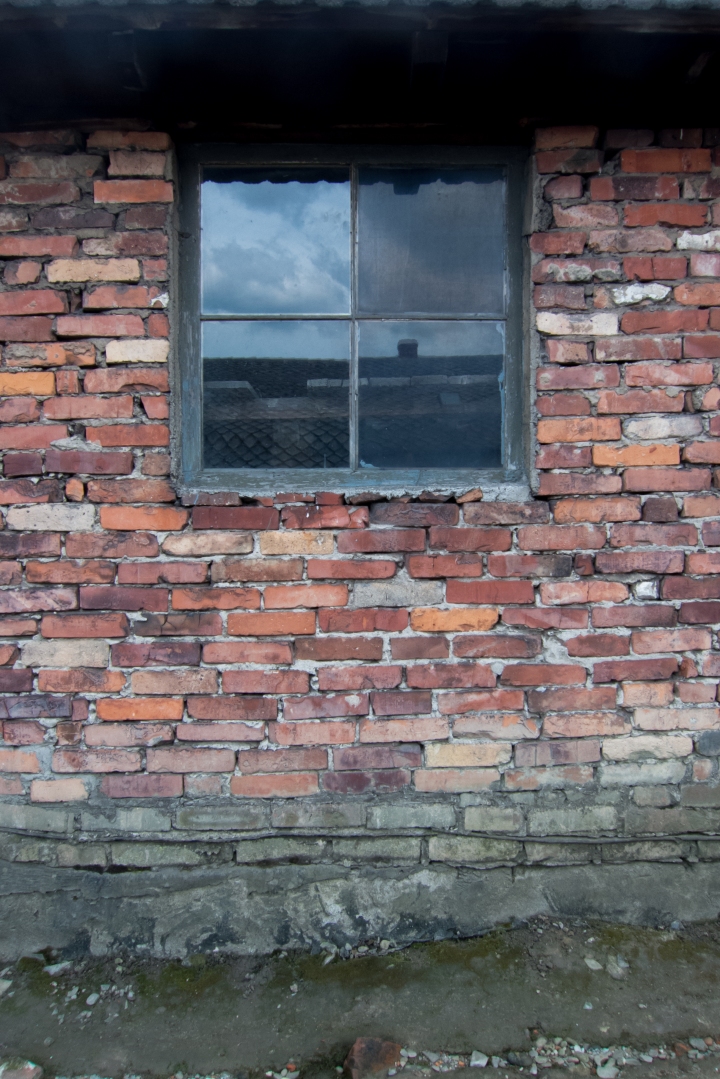 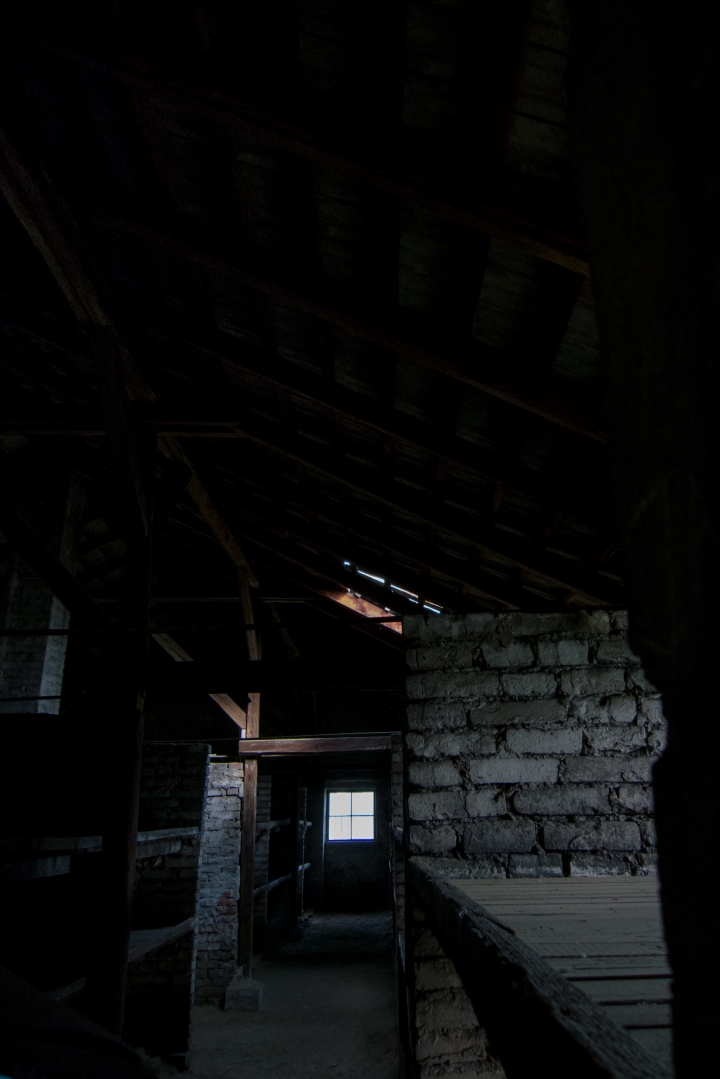 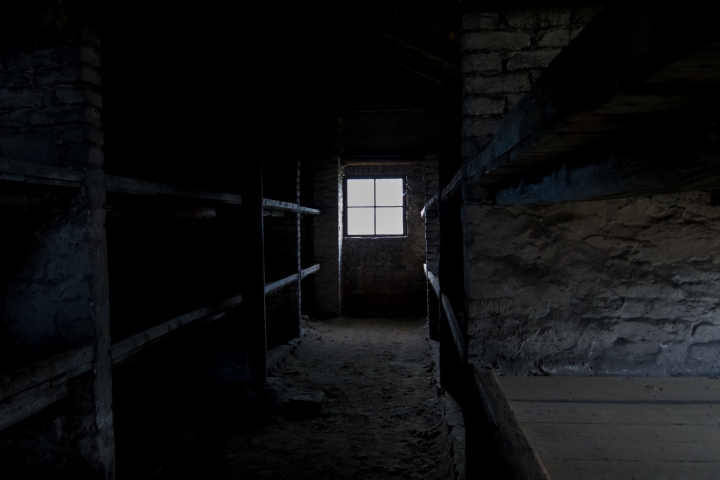 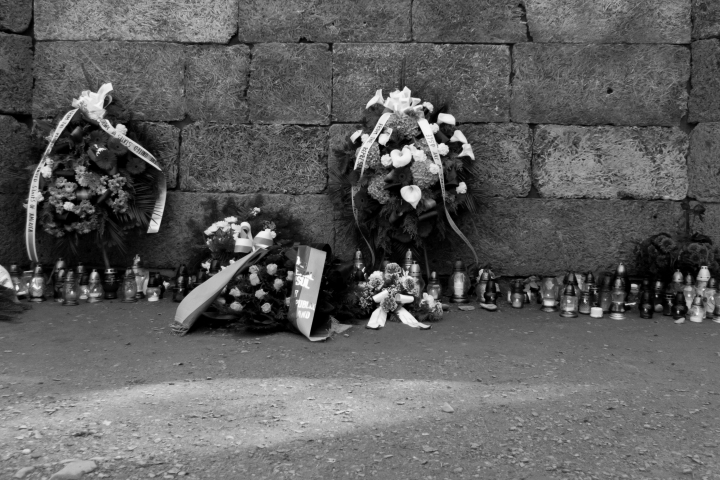 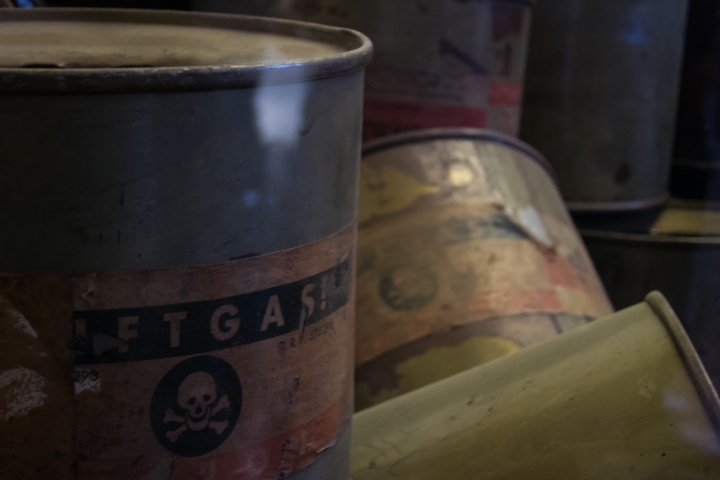 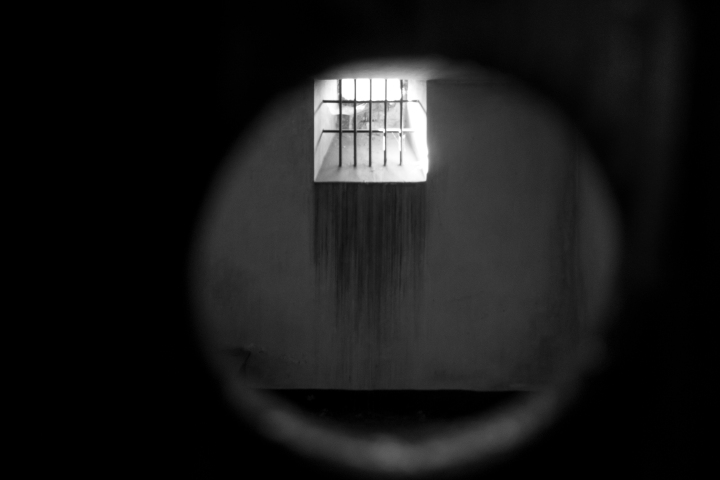 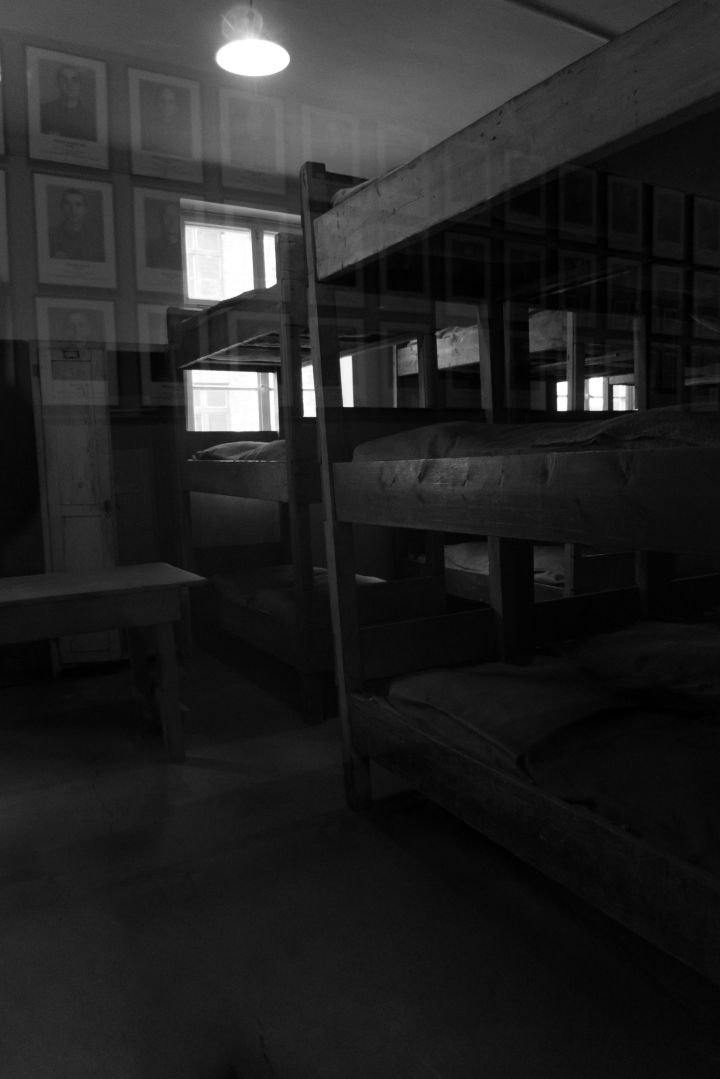 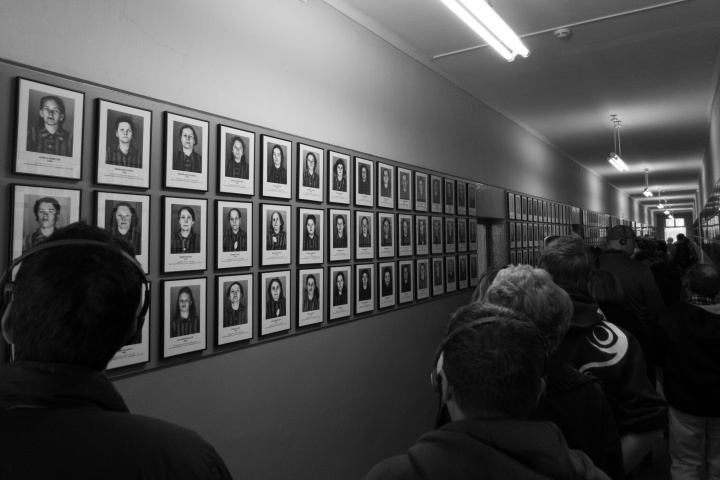 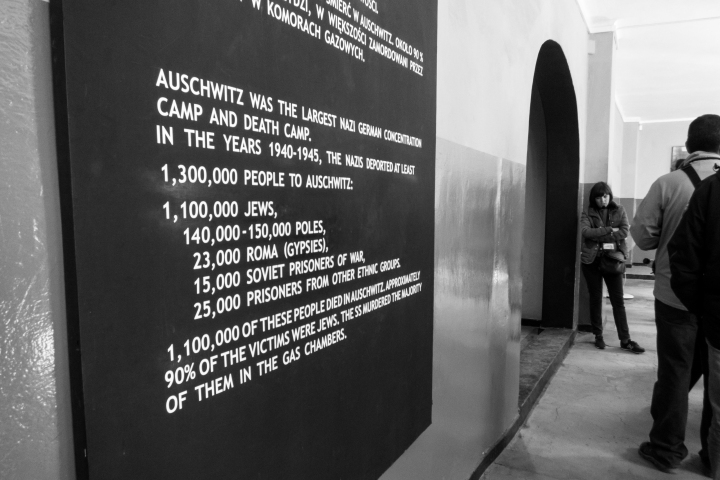 One thought on ““Those who do not remember the past are condemned to repeat it.” – George Santayana”